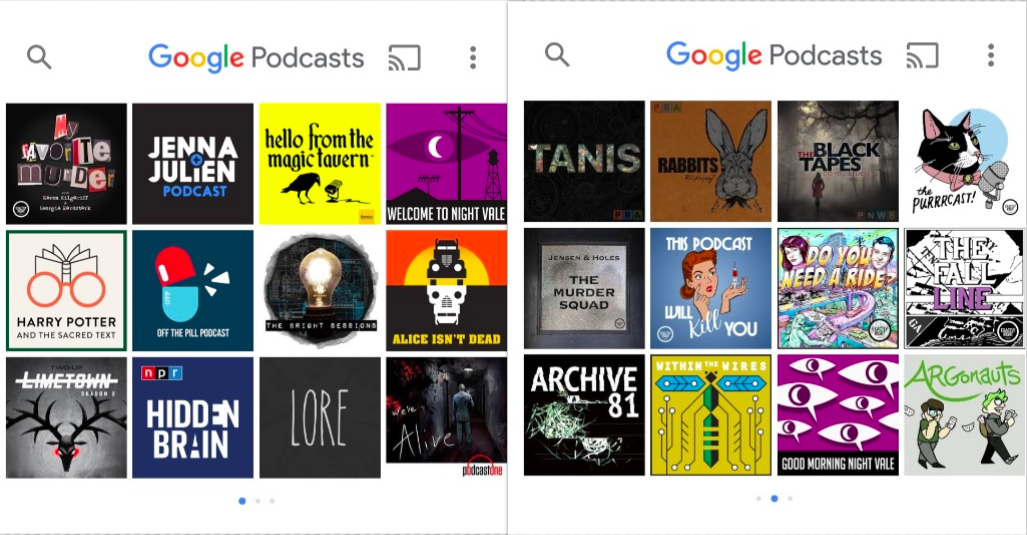 Here’s the thing. I have this horrible, dark secret that I can’t keep anymore. It burns my eyelids when I try to sleep. It thrashes in my stomach when I try to eat. It drags me down when good friends I try to meet (ever heard of a little thing called rhyming hyperbole for effect? No? I may have just invented it).

In honor of Karen and Georgia’s book release, let’s sit crooked and talk straight today. I suffer from a chronic inability to finish anything, specifically podcasts, television shows, and (admittedly) even the occasional movie/documentary. I have no idea why I’m this way. I don’t have fears of commitment. Do I have fears of things ending? I’m not really sure, but lemme tell you, Harry Potter ending is a feeling I sit with until this day. Perhaps that moment changed my entertainment consumption habits forever.

I thought it would be fun to go down the long, sad list of things I’ve never seen through to the end. For ease of understanding just how deep this goes, I’ve separated my truth into categories.

I know what you’re thinking. Who doesn’t finish a podcast? It couldn’t be any easier to finish a podcast. You just throw it on during your commute, while you do your chores, while you stare out the window in disgust -yet utter fascination- at the life of birds. Still. I start podcasts and burn through them like a cheap dollar store candle until I fizzle out. Months pass and sometimes I go back to them, but it’s not always a guarantee. Following are all the podcasts that I’ve started, stopped, started, and ultimately have not finished.

I bet I still know what you’re thinking. Sure, it’s a little harder to find time to finish a television show, but like, you could just not start anything new until one thing is done, right? WRONG. Absolutely not an option. Can I rewatch Star Trek Voyager 4-5 times? Sure. Can I finish the following tv shows? 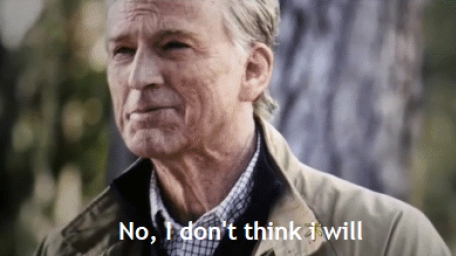 Just in case anyone was wondering, I do in fact have a subscription to Hulu and Netflix. Most of these things I have the capability to finish. It appears to be the capacity that I lack.

Does anyone else struggle with this? Have you experienced the shame of sitting around with friends discussing a show when you have to admit that you’ve never finished it?

Know that you are not alone. We are out there. Nodding along in conversations about the last episode of that one show -that yes we’re totally caught up on, Sharon -while crossing our fingers behind our backs. Squinting at IMDB episode descriptions trying to decide if we stopped watching in season four or five. Skipping through podcast episodes 10 seconds at a time attempting to find the place where we left off.

Tell Your Friends (or people you hate, it's whatever):

This site uses Akismet to reduce spam. Learn how your comment data is processed.